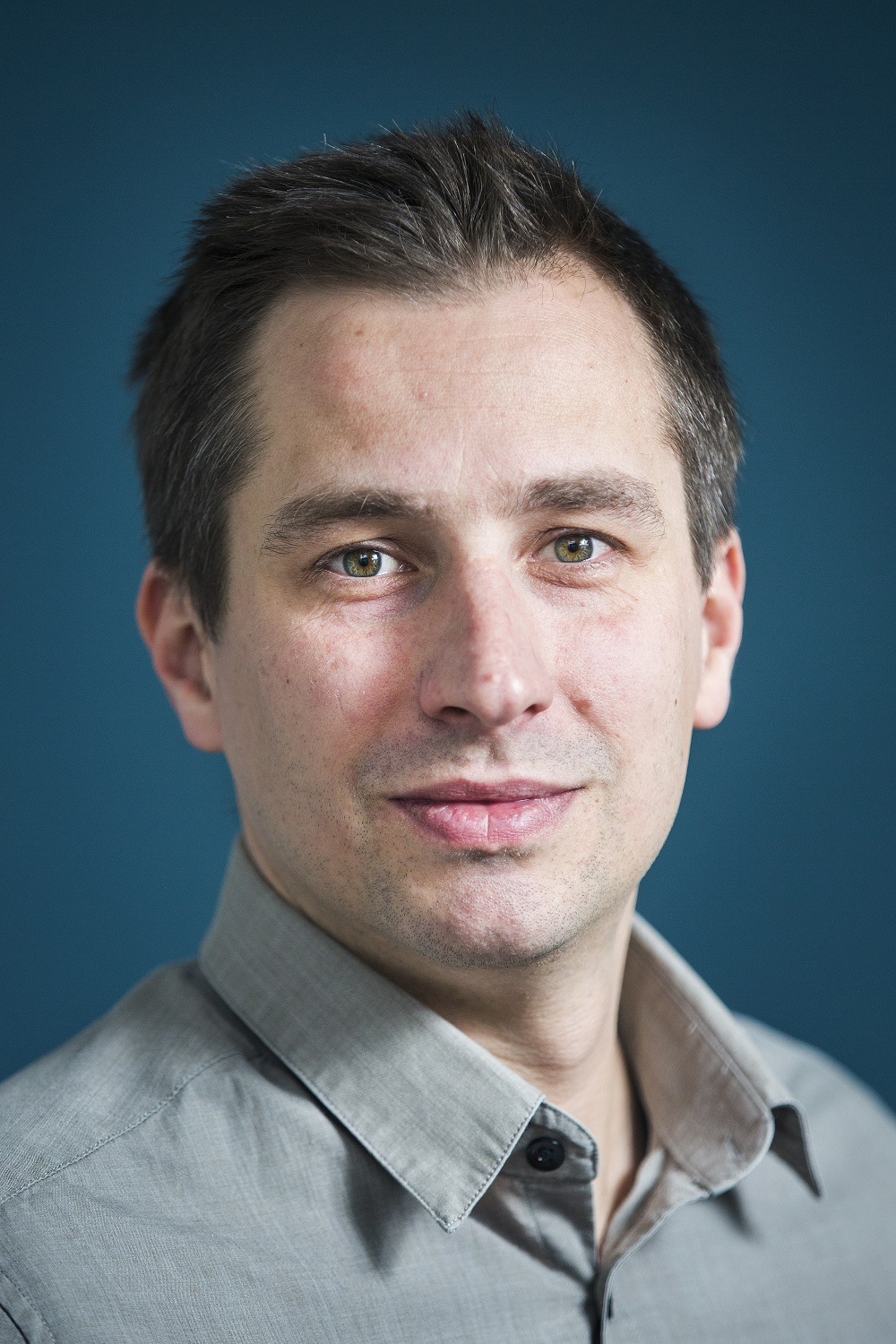 Nils Duquet is director ad interim of the Flemish Peace Institute. He has been working at the Flemish Peace Institute since 2006 and has authored more than 50 policy-oriented and academic publications on illicit firearms trafficking and gun violence in Europe, domestic gun policies and European arms export controls. He is also the coordinator of DIVERT and Project TARGET, two large-scale European research projects on the diversion of firearms into the illegal domain and on the linkages between illicit gun trafficking and gun violence in Europe.