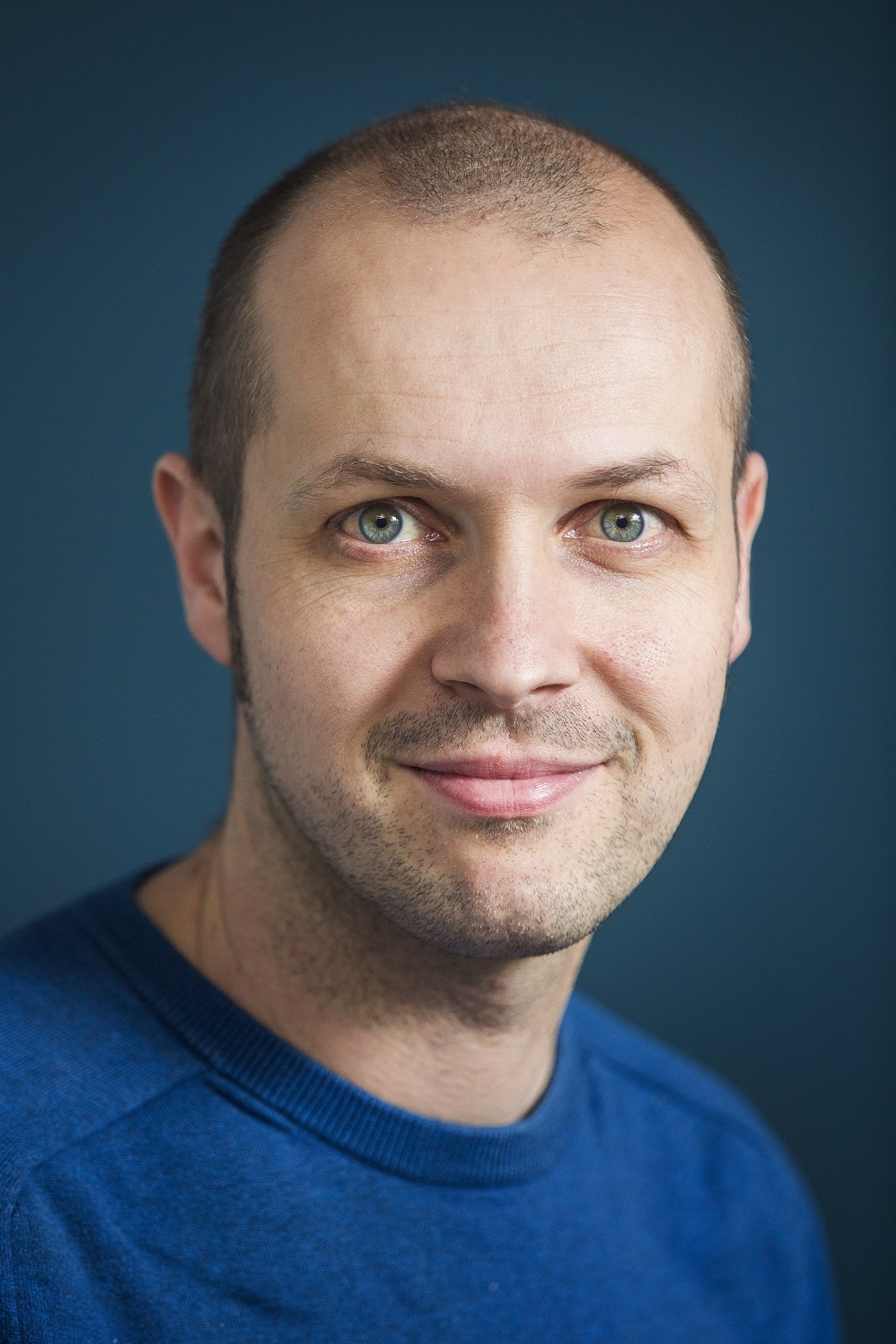 Diederik Cops (°1983) studied Criminology and International Politics at the University of Leuven. From 2008 he was a member of the Leuven Institute of Criminology of the same university, where he worked as a researcher at the Youth Research Platform until December 2015. In November 2011 he finalized his PhD on fear of crime in young people.

Diederik started working as a researcher at the Flemish Peace Institute in 2016. He conducts research in the ‘Arms trade and arms production’ programme, and focuses on the topic of arms export control.