Armed to Kill: A comprehensive analysis of the guns used in public mass shootings in Europe between 2009 and 2018 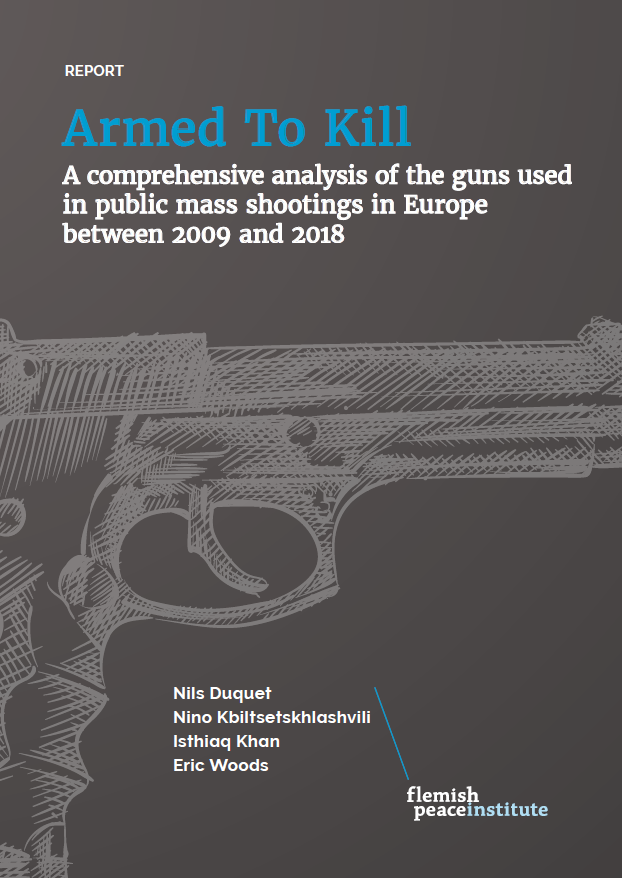