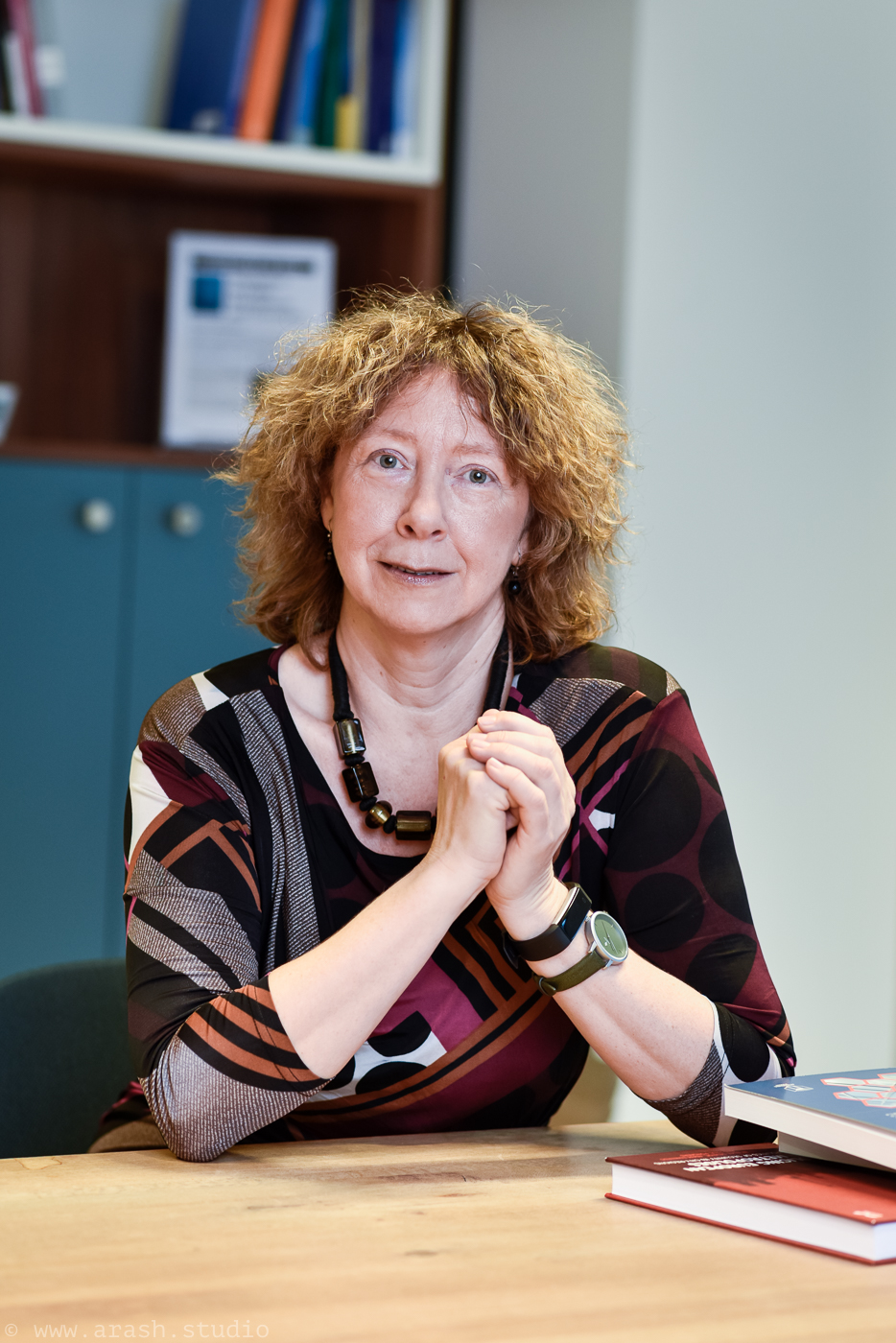 Her (joint) PHD (VU Amsterdam-UGent) (2012) was about the impact of the sociology of control for citizens in urban areas. How does globalisation and its consequences on an economic, social and security level interfere with live-ability, social cohesion, social efficacy and inclusion for citizens in everyday life? What are governance mechanisms that trigger exclusion and push (minority) groups (migrants, Roma’s, poor, refugees, redundant people) to the edge of wellbeing, becoming vulnerable for radicalization processes, violent conflict, organized crime, rioting and social disorder (published, 2012, Maklu).

She is editor-in-chief of the Belgian-Dutch Journal Cahiers Politiestudies (Van Gompel-Svacina) and editorial staff member of the international Journals “The European Journal on Criminal Policy and Research” and “Forensic Research & Criminology International Journal“.

She taught for more than 20 years the course ‘community policy’ in the Belgian Police Academy. She conducts research on plural policing and the sociology of control from an urban regime theoretical perspective within big metropolises in Europa, the ‘International Policing European metropolises Project’ (PEMP) with 9 different EU countries. She also conducts research on oversight on police, urban violence and radicalization etiology and policy. Research interests are the sociology of control in public space in big cities, crime and disorder maintenance, the sociology of the public police and plural policing.