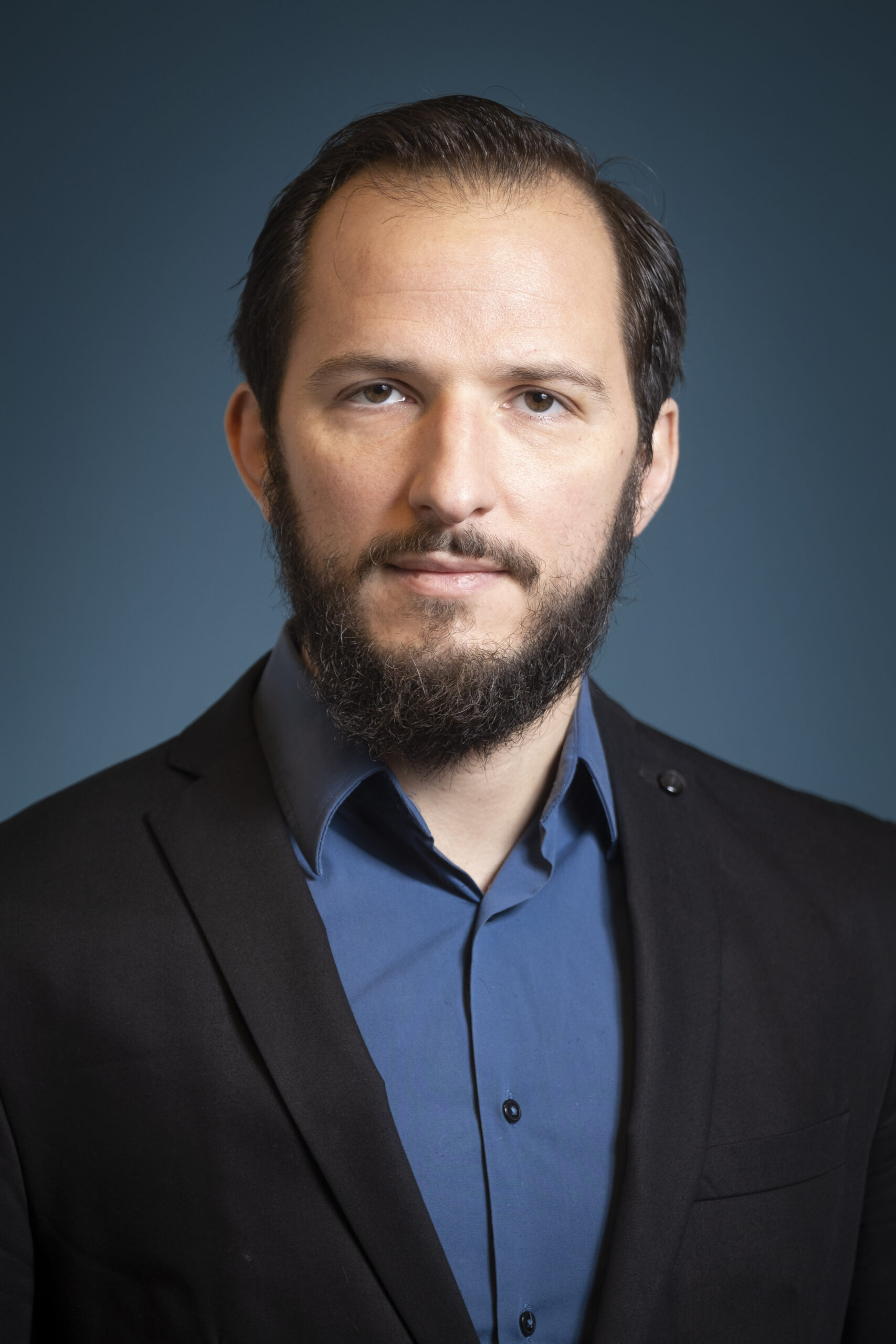 Dennis Vanden Auweele is a researcher at the Flemish Peace Institute since May 2021. His research focuses on the relationship between illegal arms trade and firearm violence within Europe (project TARGET). He obtained his PhD in philosophy at KU Leuven in 2014, after which he was appointed as lecturer and scientific researcher at KU Leuven and RU Groningen. He was also a visiting scholar at the universities of Nottingham, Southampton and Hong Kong. His academic publications concern both the evolving function of religion from the late 18th
century and the conflictual role of religion in contemporary society.